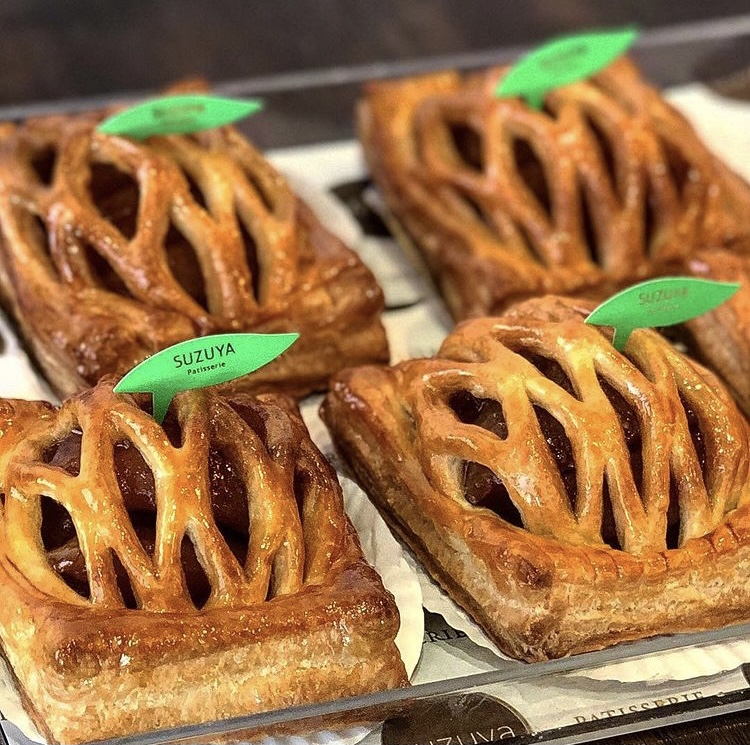 Chef Mike: It reminds me of where I grew up, which is New England (Connecticut). Within a few miles of my home, there were a lot more natural areas, such as pumpkin patches and apple trees. On the side of the road, farmers were making and selling them. I grew up in a natural setting like this. My grandma baked apple pies for me on a regular basis, and I assisted her in the process. Apples are generally only available in the fall and are sold for a dollar; the components for pies, such as apples and fresh pumpkins, were always available when we prepared them in the season. Suzuya’s products remind me of the fall at my homeland. In the summer, I think of ice cream and sweaters, while in the spring, I think of blueberries, strawberries, and other stuff. In the fall, I associate apples and pumpkins with the same logic.

Interviewer: I love that. What are the best apples for apple pie?

Chef Mike: We use Fuji apples, but it depends on personal choice. In certain ways, they have a better texture for making apple pies. If you attempt various apples, the procedure may not go as smoothly as we hope, such as moisture and texture. The Fuji apple is a little more in line with our taste.

Chef Misuzu: Chefs generally slice the apple and add spices like cinnamon to classic apple pies instead of pre-cooking them in the oven. We roast apples before putting them in pies in our way, which gives them a distinctive caramelized flavor and texture that American apple pies don’t have.

Interviewer: That’s amazing. What goes into creating the whole pie?

Chef Mike: When it comes to pies, we’ve altered the method we prepare them. Previously, we made pies by hand, rolling everything out by hand and cutting veggies into smaller pieces. However, as our business has grown busier, it has become increasingly difficult to complete them on time. As a result, we were able to obtain certain creams that helped us in decorating pies in a more conventional manner.

Chef Misuzu: It also turned out to be a more favorable outcome. We had to check which one had cooked sufficiently to sell the old-fashioned method. As a result of the changes, the flavor and texture have both improved.

Chef Mike: We modify the technique a bit with each season; we started out making standard pies, but now we have a more distinctive approach that we’ve introduced for sandwiches and pies. Although the recipe hasn’t changed from the beginning, we’ve modified the way we make these goods to increase overall quality.

Chef Misuzu: Although the process of creating pies is difficult, it is enjoyable. To create the layer, the same technique must be repeated numerous times. It’s a lengthy procedure, but it’s well worth the effort in the end.

Chef Mike: We also have to keep mixing the butter with the pies. For our pies, we just discovered an excellent European butter. We ensure that each item has the greatest possible squared form and flavor.

Chef Misuzu: Chef Mike likes making pies, but I enjoy cooking apples because of the wonderful smells it provides when combined with cinnamon, caramels, and rum.

Interviewer: That sounds fantastic. There are several steps involved in making a pie, including the use of special European butter. That’s interesting, and I’ve never heard of anything like that. That’s great to hear, and we’re really looking forward to including the pie in our autumn campaign. Do you prefer your pies warm or cold? What’s your favorite way to eat them? What do you drink with your pie, by the way?

Chef Misuzu: The hot pie with vanilla ice cream is my favorite. Mike, on the other hand, prefers the cold one.

Chef Mike: Yes, it’s good to have one on sometimes, such as the next day for a nice breakfast. I drink tea and eat pies most of the time. 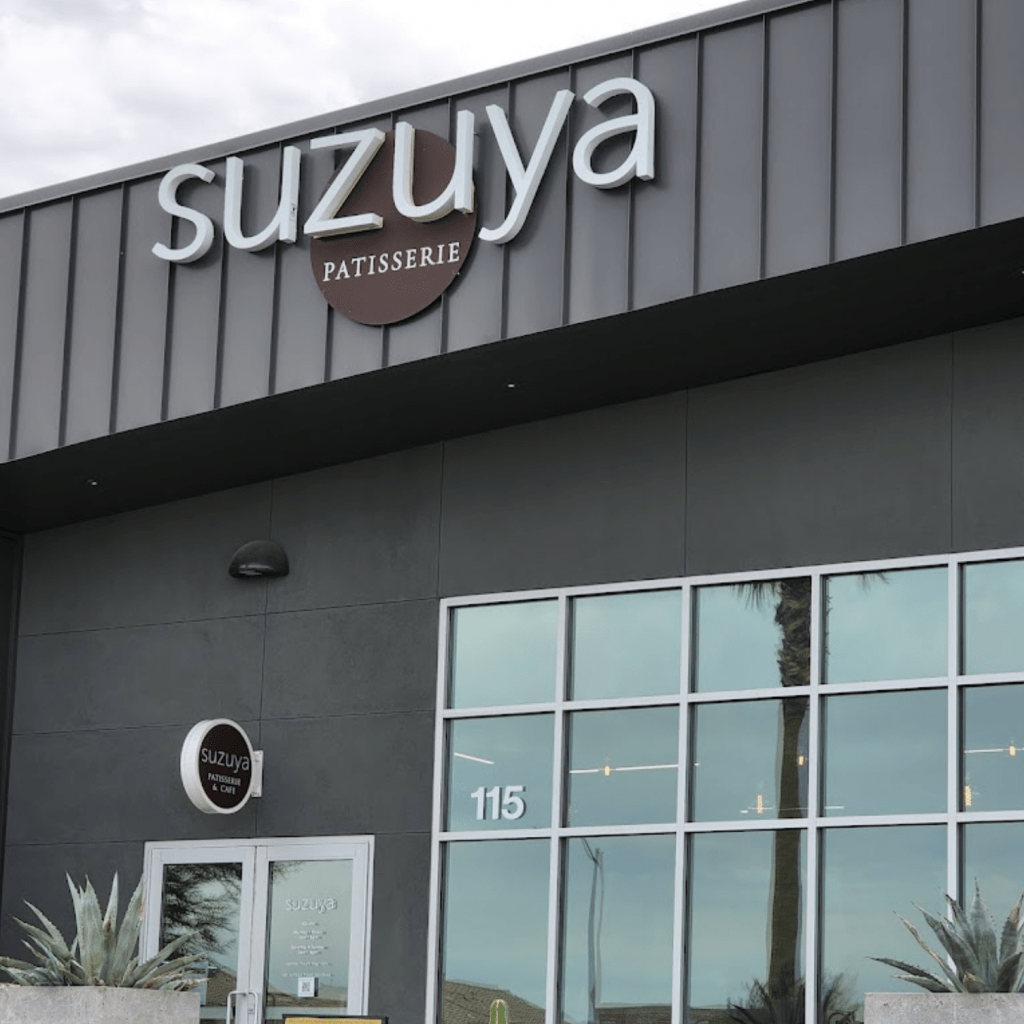 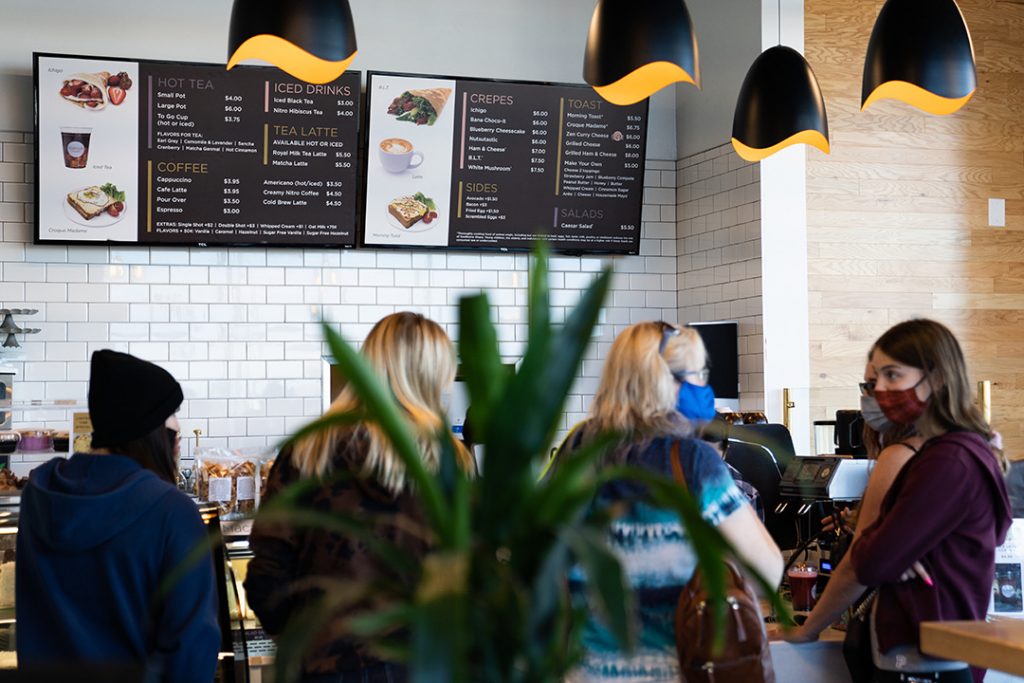