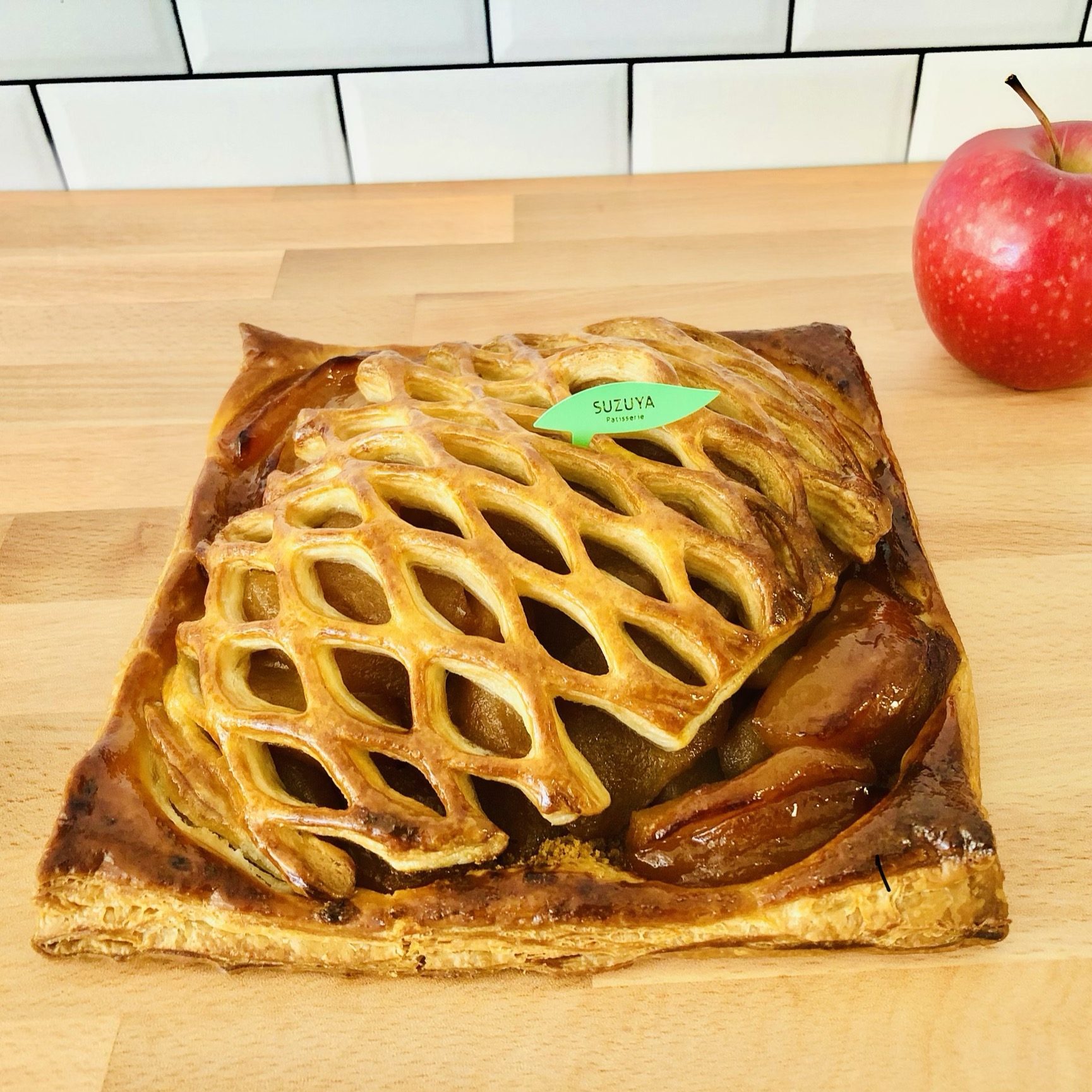 Interviewer : Why did you make this menu?

Chef mike : We decided to make it in the first year we opened. We opened in the fall and wanted to do something for Thanksgiving. We thought that pies would be good for Thanksgiving, so we decided to put the Fuji Apple pie on the menu. It was pretty popular in the first year, so we were originally just doing whole pies, and we decided to do smaller versions of it. We kind of changed the style a little bit each year. It used to be actually small pies, and we changed it to a hand-pie version of that.

Interviewer : What are the key points of the Fuji Apple Pie?

Chef mike : We use fresh fuji apples. We peel and slice them and cook them. What’s kind of essential is the rum caramel sauce. We mix caramel, a little bit of rum, cinnamon, and cooked apples until it’s tender. We drain out the liquid from there. We use the apple for the pies and the liquid for teas, so we have the Apple Spice tea during the fall and winter. Cooking apples first helps pies keep in shape. In American apple pies, you generally mix sugar and cinnamon and put the right apples in the pies, and bake them in the shell, and that usually causes a lot of errors. So, cooking apples first helps pies not lose moisture, and it’s a more condensed flavor. And so, you don’t have a big air gap in between the shell and the apple too.

Interviewer : What are the ingredients you use for the apple pies?

Chef Mike : For the filling, we use caramel, butter, sugar, fresh Fuji apples, cinnamon, and Myers’s Rum. For the pie shells, we hand-make the pie dough. We sheet butter and the dough and fold it over, repeat it six-teen times, so it’s really flakey pie dough. It’s almost like a puff pastry.

Interviewer : What drink menu goes well with the Apple Pie?

Chef mike : I like tea with apple pie, like hot tea or black tea. For me, one with ice is better.

Interviewer : What is Fuji Apple?

Chef mike : Fuji Apple actually originated and developed in Japan, Fujisaki, Aomori, in 1932. They are pretty sweet apples. They have good textures and are crunchy. It’s really good for just eating it straight too.

Interviewer : I heard that Fuji Apple pie is available between November and mid-December. Is it true?

Chef mike : We usually do it in the fall. Some years, we started it earlier, kind of depending on the crop of apples. Like, sometimes we start in October. It’s pretty popular, so we try to run it as long as we can, but it just depends on the harvest of the apples and the quality of the apples. We definitely have it in November for Thanksgiving, and we try to go through the new year.

Interviewer : Is it an in-store menu? Can we order it for pick-up?
Chef mike : The whole pie is available for pre-order. Individual-sized ones are only in-store. For pick-up, I’m working with the health apartment to get labels, so we can sell them for customers to grab and go. 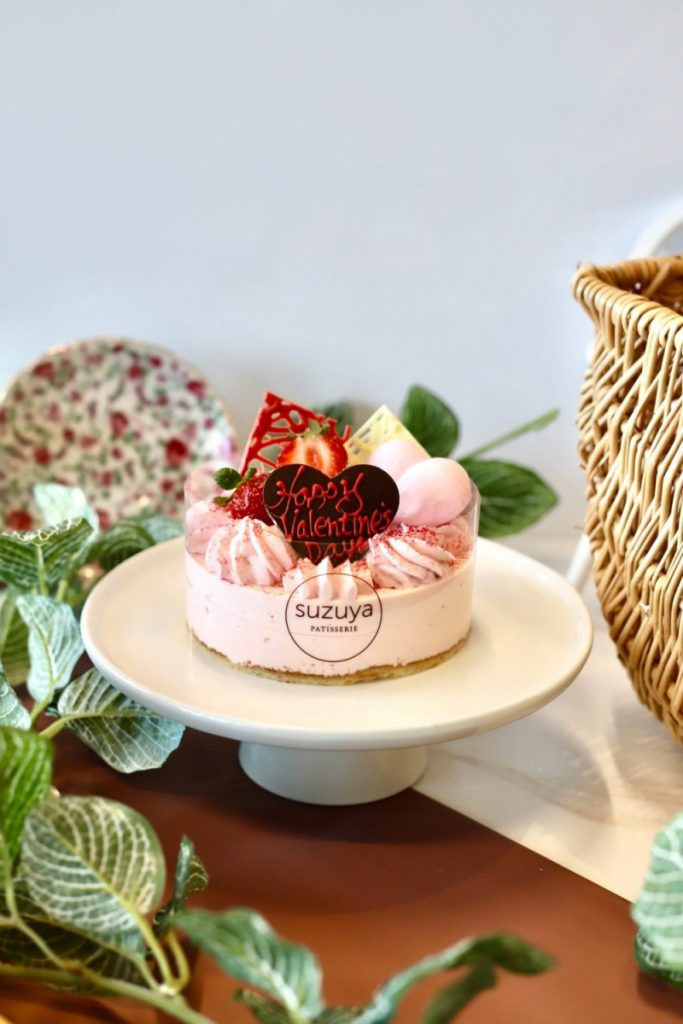 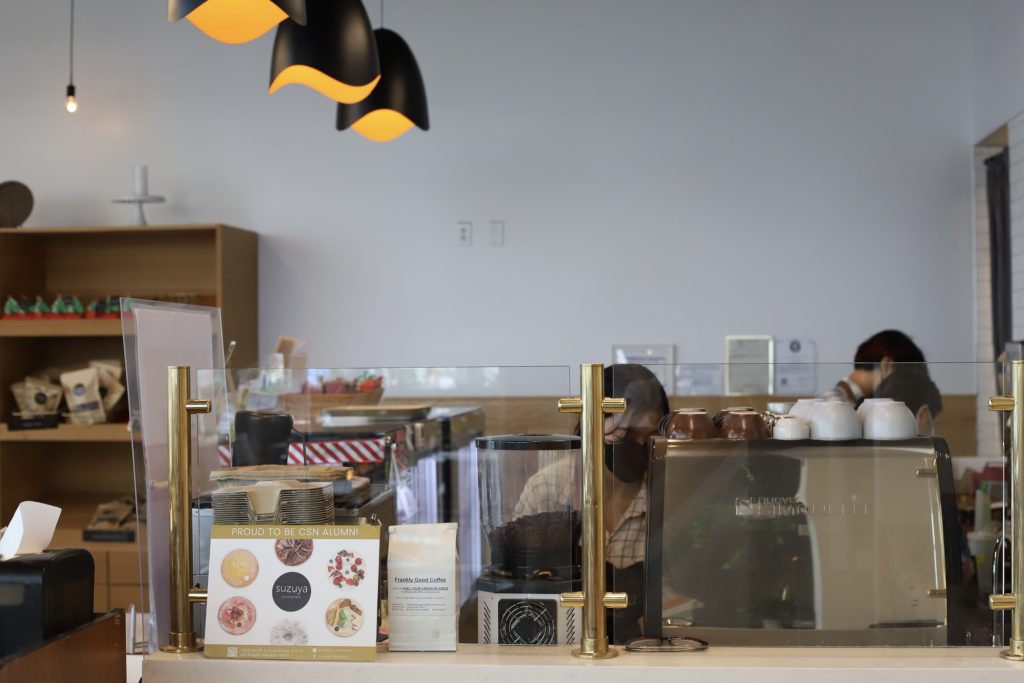 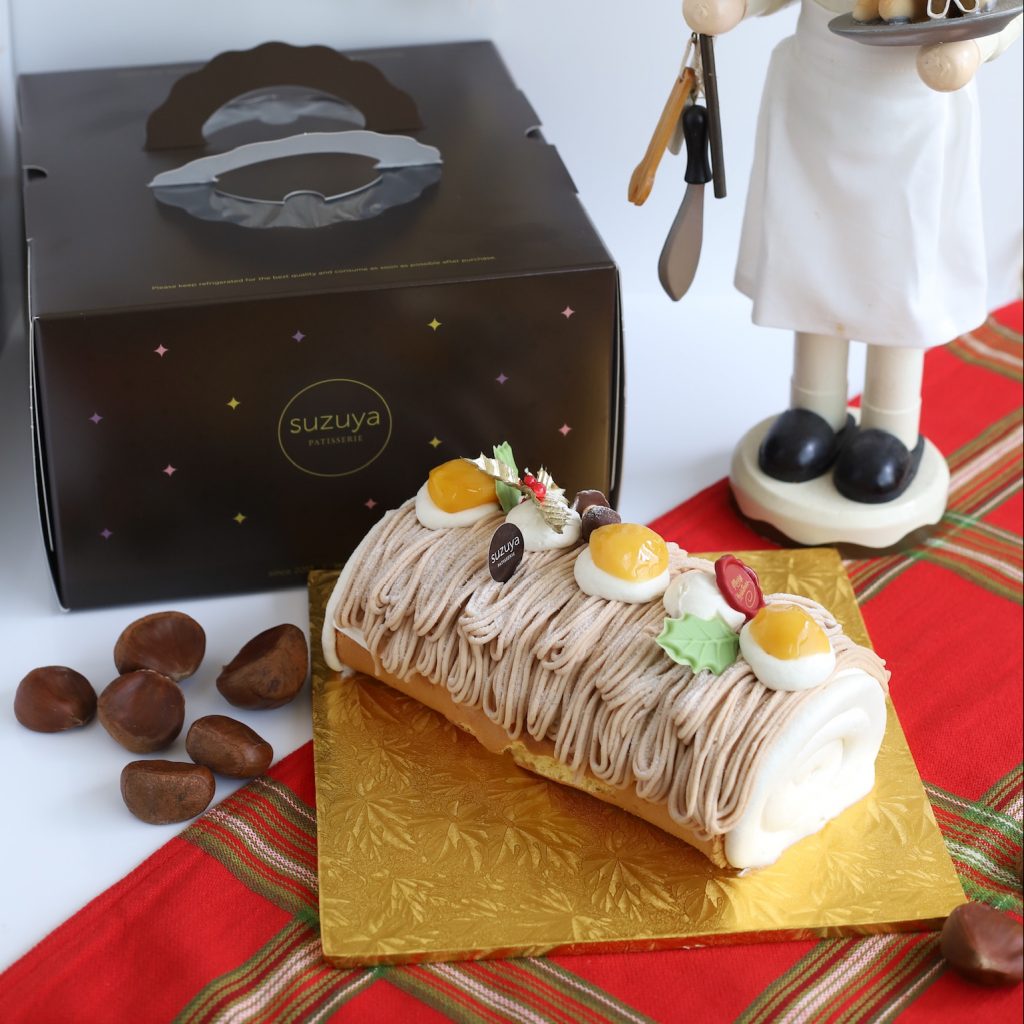 It’s the holiday season at Suzuya