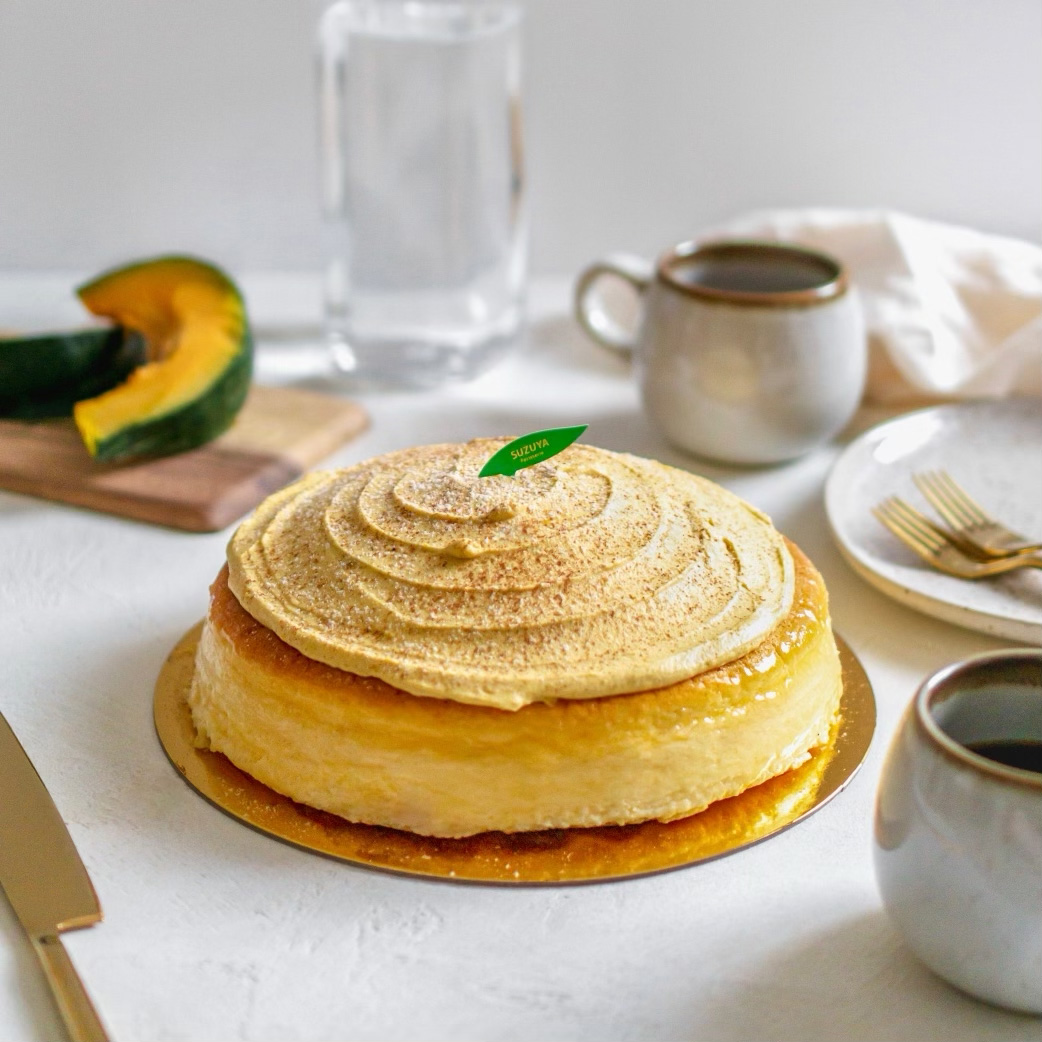 Chef Misuzu: Yes, we make “kabocha” products every year, including kabocha pudding and other products.

Interviewer: Oh, really. For those of us who don’t know about what kabocha is, would you explain what it is?

Chef Misuzu: Kabocha is a Japanese pumpkin that is sweeter and more delicious than other types.

Interviewer: Yeah, it’s more concentrated, right? The flavor of Japanese kabocha is intense. That’s incredible. How do you guys go about making kabocha pudding and other products?

Chef Misuzu: We cut them into eight pieces and roast them in the oven with the skin on until it is completely mushy.

Chef Misuzu: Rather than having skins for desserts, we utilize them to add flavor to our meals. The skins are more delicious, nutritious, and thicker than the skins of American pumpkins. We only utilize the orange-colored portion of a kabocha after roasting it.

Interviewer: Nice, What are we going to make after that, what are some menus for Halloween?

Chef Misuzu: We’re still making preparations for this year’s Halloween, and we’re thinking about serving kabocha parfait and kabocha Tokyo cheesecake. We’re going to create kabocha cream and use it to decorate a Tokyo cheesecake. Today I prepared a cream, and it turned out fine.

Interviewer: That’s fantastic, so you’re going to use the kabocha cream to garnish the Tokyo cheesecake. Wow, that’s fascinating, and I enjoy it. If the kabocha isn’t there, will the color turn orange?

Interviewer: That’s nice. When do you think these items are going to be available?

Chef Misuzu: The products can be sold starting this weekend. We are also planning to make kabocha puddings. 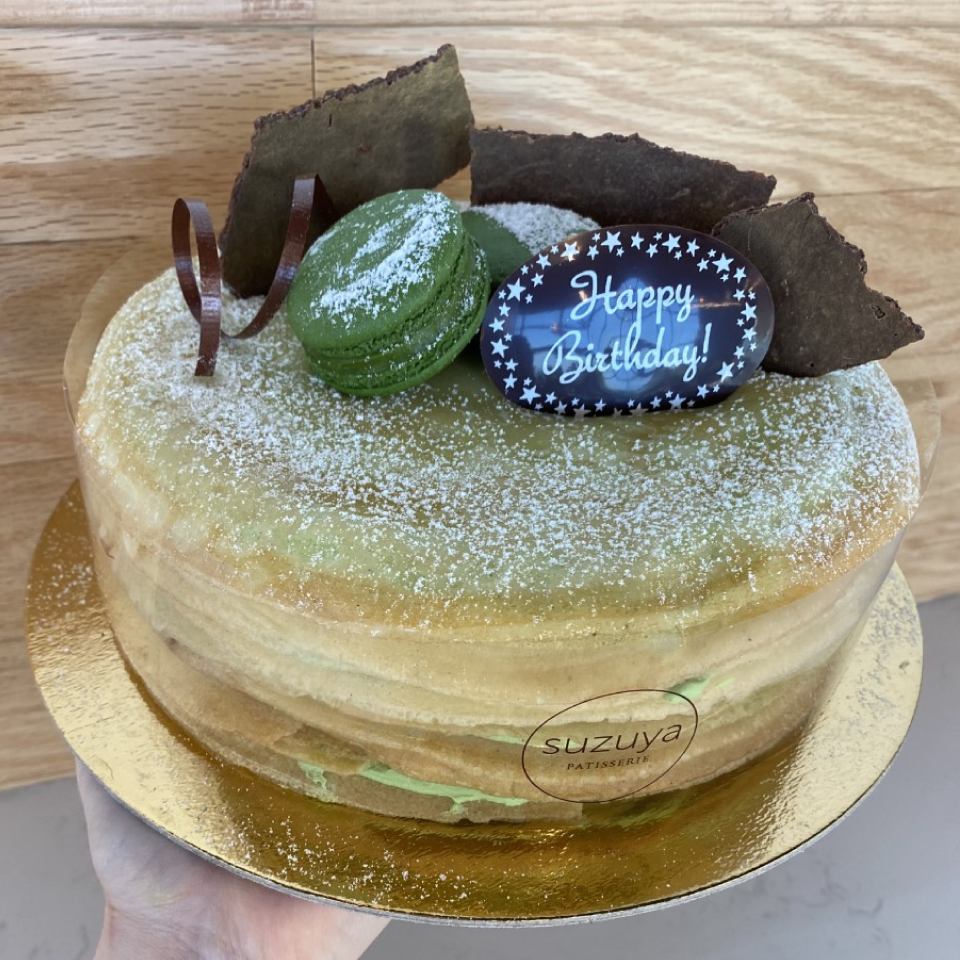 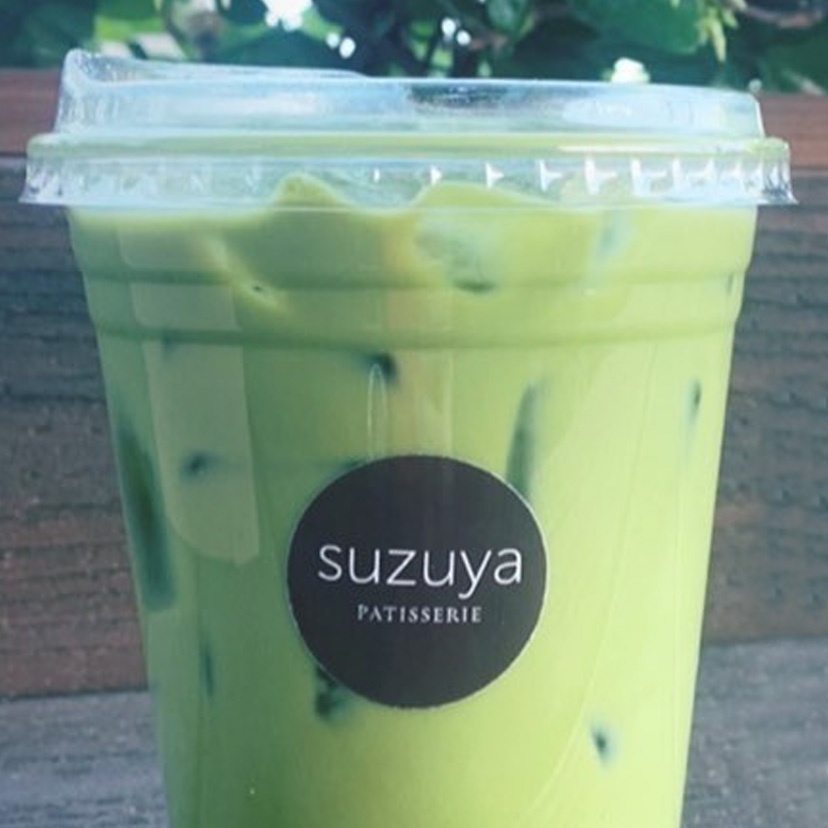 Are you a Matcha Latte lover? 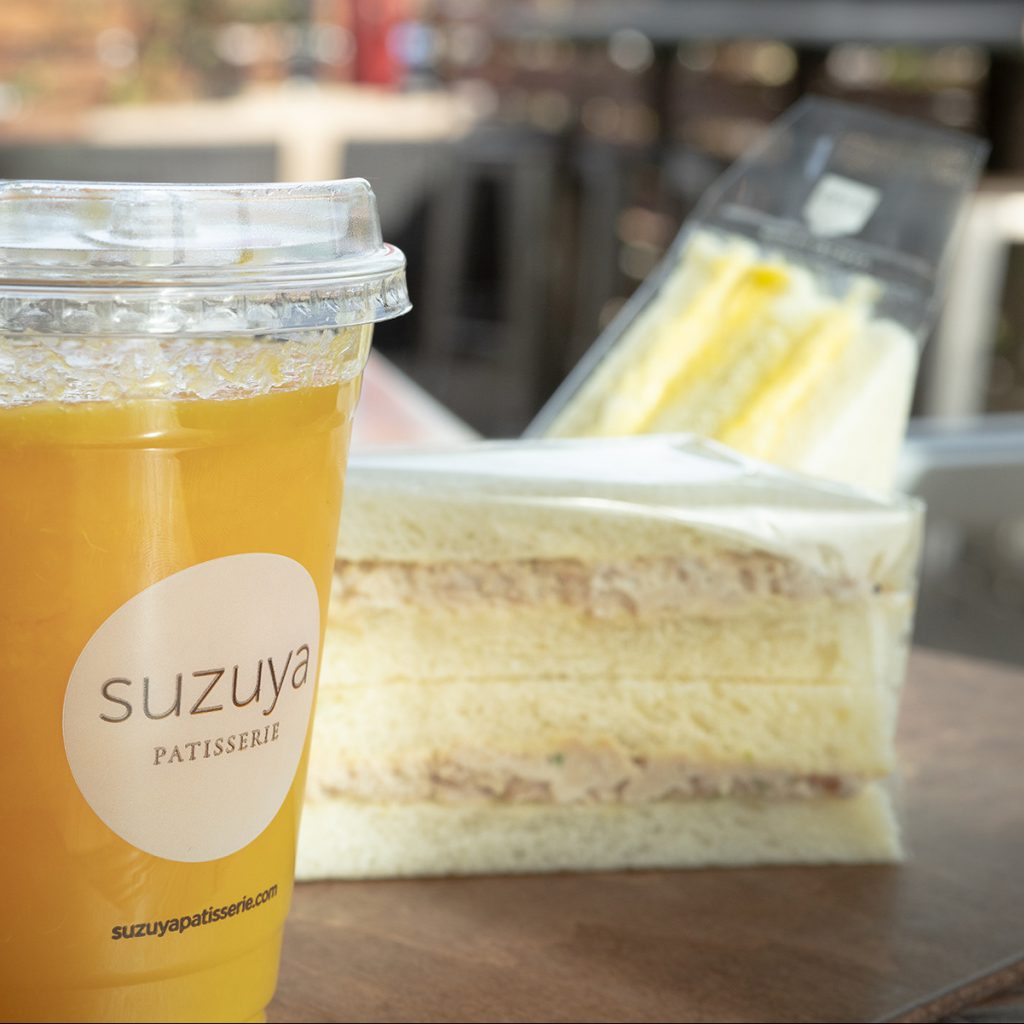