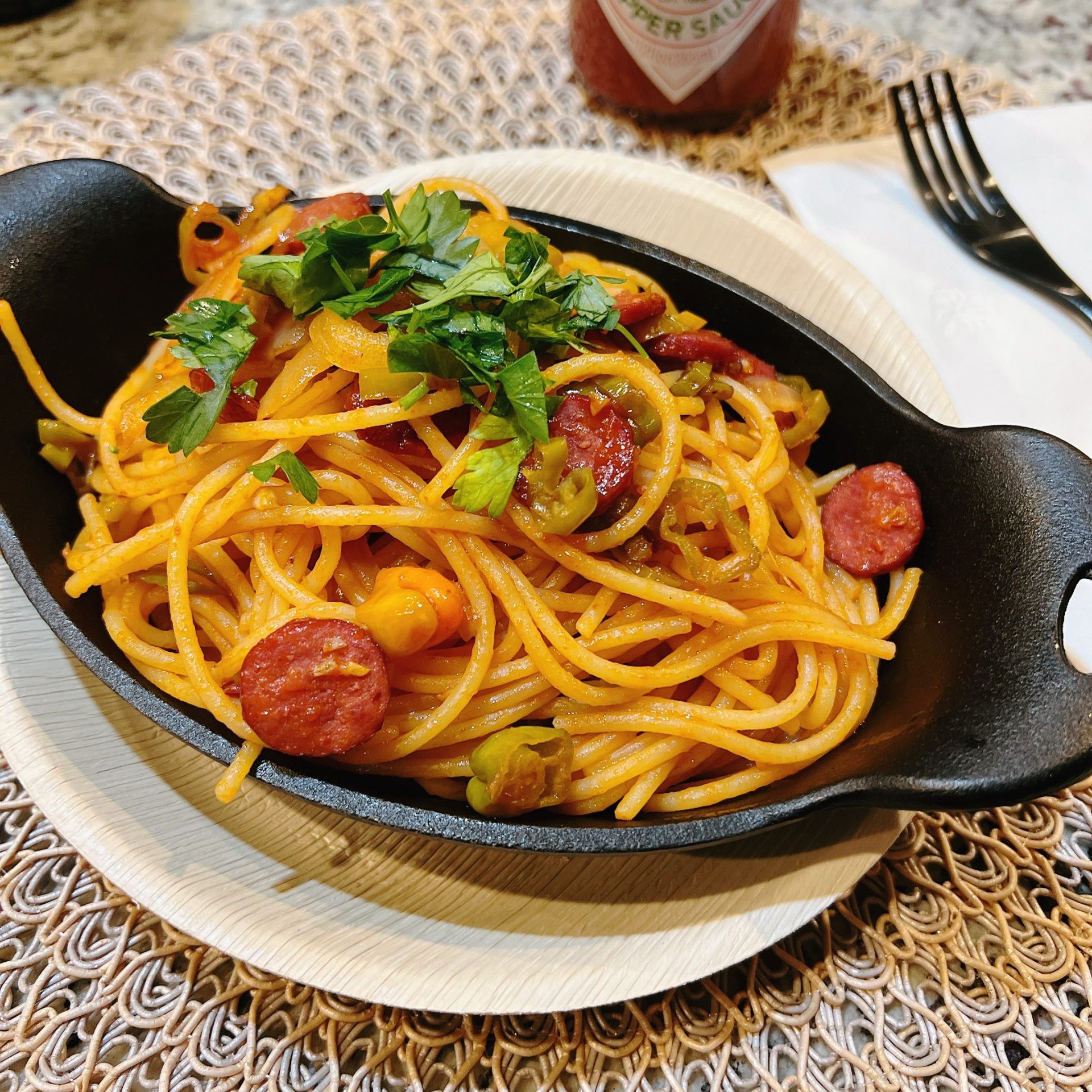 Interviewer: We are going to be talking about Nepolitan recipes. What exactly is Napolitan?

Chef Misuzu: Napolitan is tomato ketchup spaghetti and it is a classic Café menu in Japan. They have a Napolitan menu, toast, coffee, sandwich, and more for the classic menu.

Chef Mike: The recipe actually came from the one US military force there in Japan after World War 2. They had whatever cheapest pasta they could make while they were in Japan. When US military forces were leaving, Japanese soldiers wanted the food that they had. The difference between Napolitan and regular tomato pasta is that Napolitan is a tomato ketchup base.

The ingredients are something that does not go bad too fast and something that the military had such as sausages, and it is a very simple Italian-ish dish.

Interviewer: That’s awesome! How do you make the ketchup taste good? Do you just put the ketchup in there and cook? What makes Suzuya’s Napolitan different from the traditional one?

Interviewer: Other than the Worcestershire sauce, what does something else set apart from like a traditional Neapolitan?

Chef Misuzu: I like to use Shishito pepper because we don’t have it in the United States like green pepper in Japan which has a bitter taste. Here we can find a similar ingredient such as paprika, but it does not have bitterness.

That’s why I used Shishito pepper because it adds spiciness too. 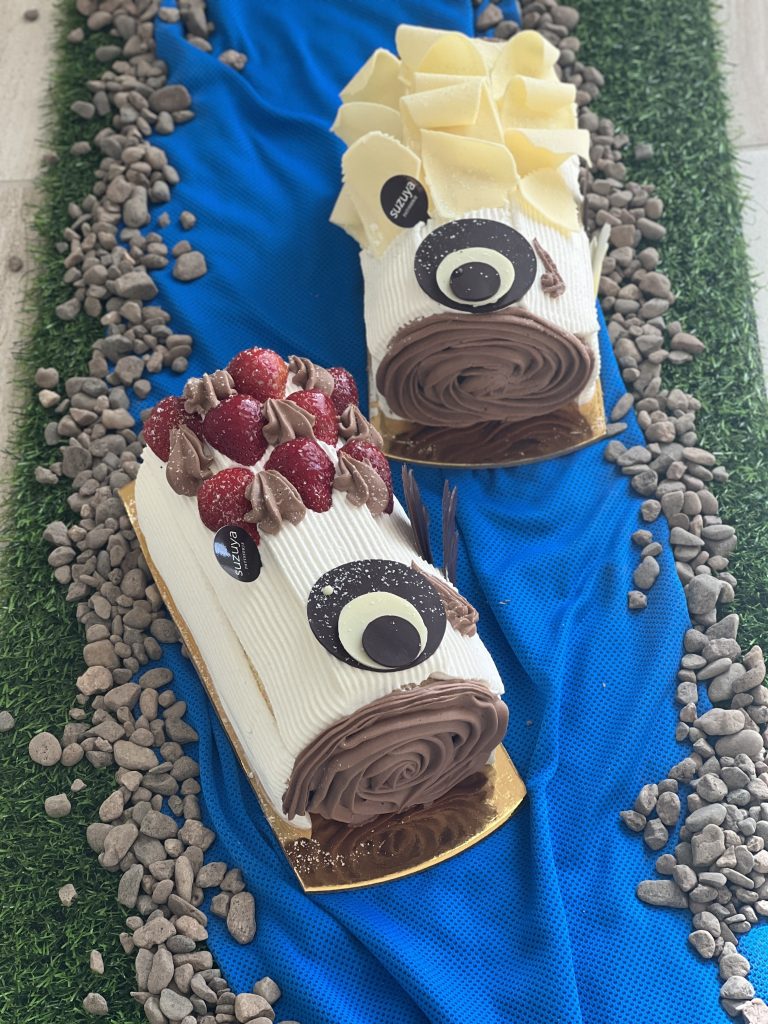 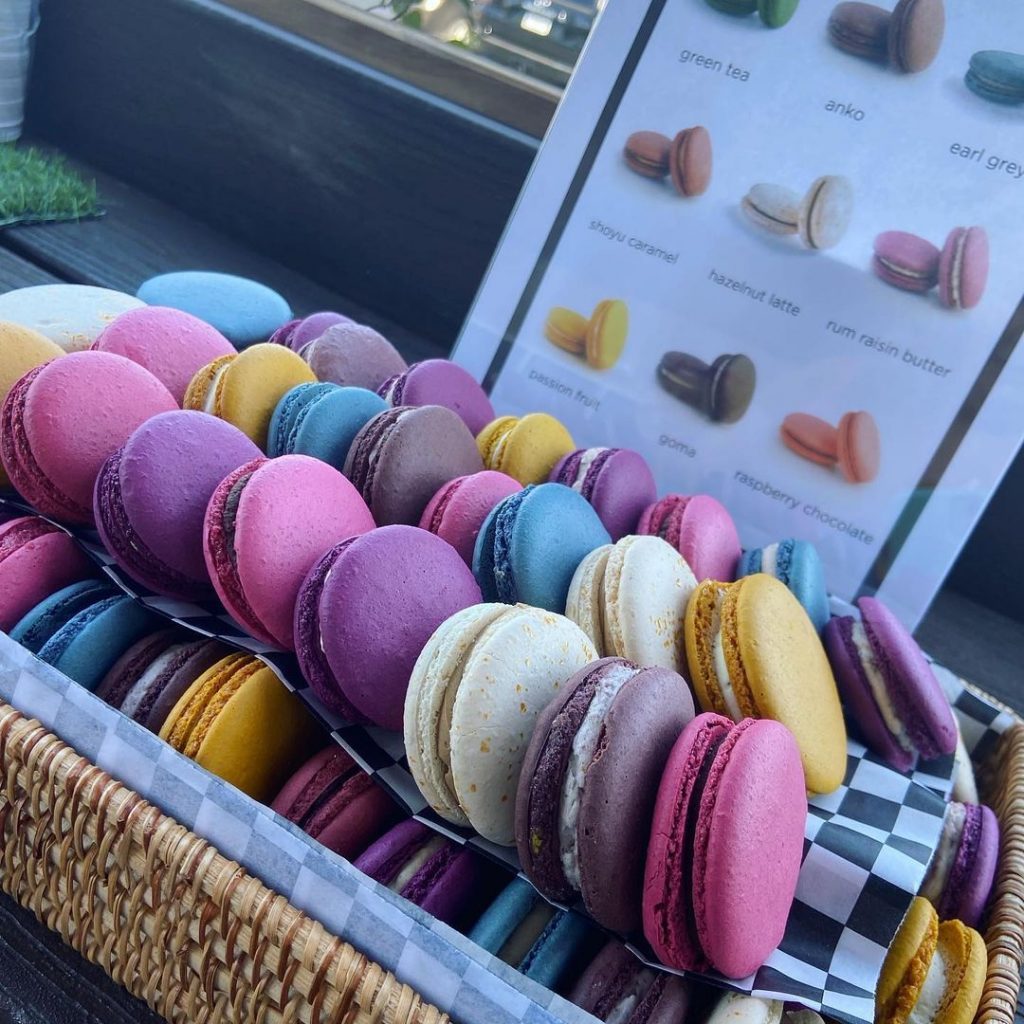 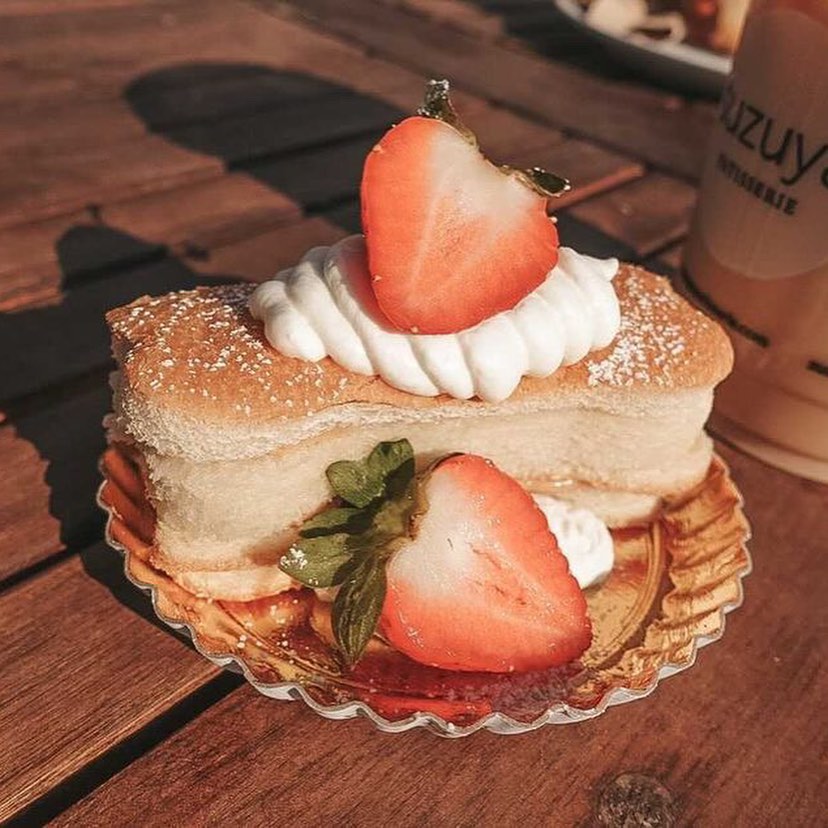